The 3 Most Beautiful Stained Glass Windows in the World The 3 Most Beautiful Stained Glass Windows in the World

Though windows are generally viewed as a utilitarian necessity nowadays, there was a time when they were considered a rare commodity and each window was viewed as a thing of beauty. It’s a nearly lost art form nowadays, but for many centuries stained glass was one of the most prominent—and accessible—forms of artistic expression. Some of the greatest artists of the last millennium worked with stained glass, creating works of great beauty and power. Fortunately, in many cases their work still exists and it can be appreciated through photographs or visiting the sites themselves.

The art of windows

The process of creating a stained glass window was painstaking—even a small mistake could destroy months of work. However, the effort was worth it—as you will see in these three stained glass windows, which easily rank among the most beautiful in the world: Windows in the modern day

Windows generally aren’t as colorful or decorated nowadays, but a new, properly fitted window can still make your home a more beautiful place. Your Utah replacement window experts can create stylish, customized windows to perfectly fit the needs of your home. 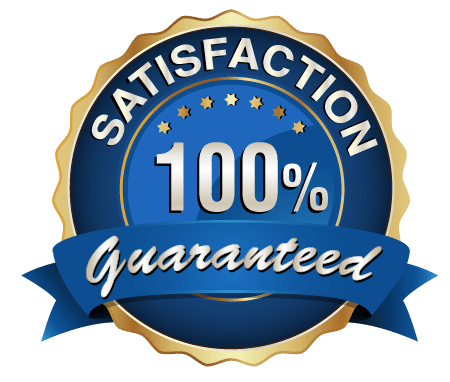 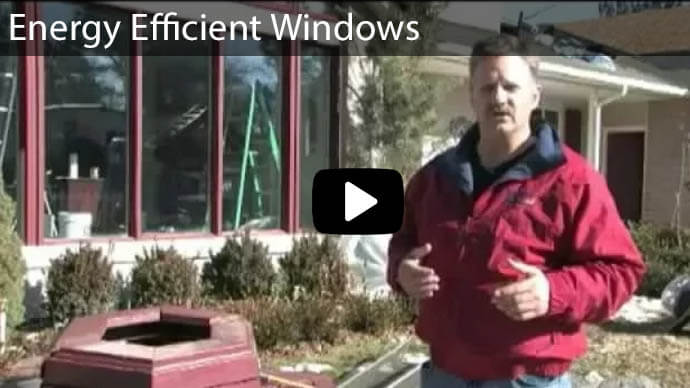 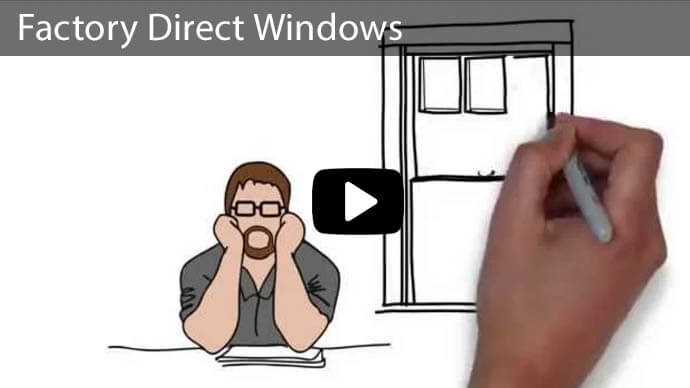 Advanced Window Products is Open During… Importance of Window Frame Material for… 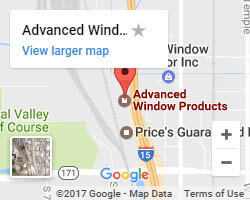